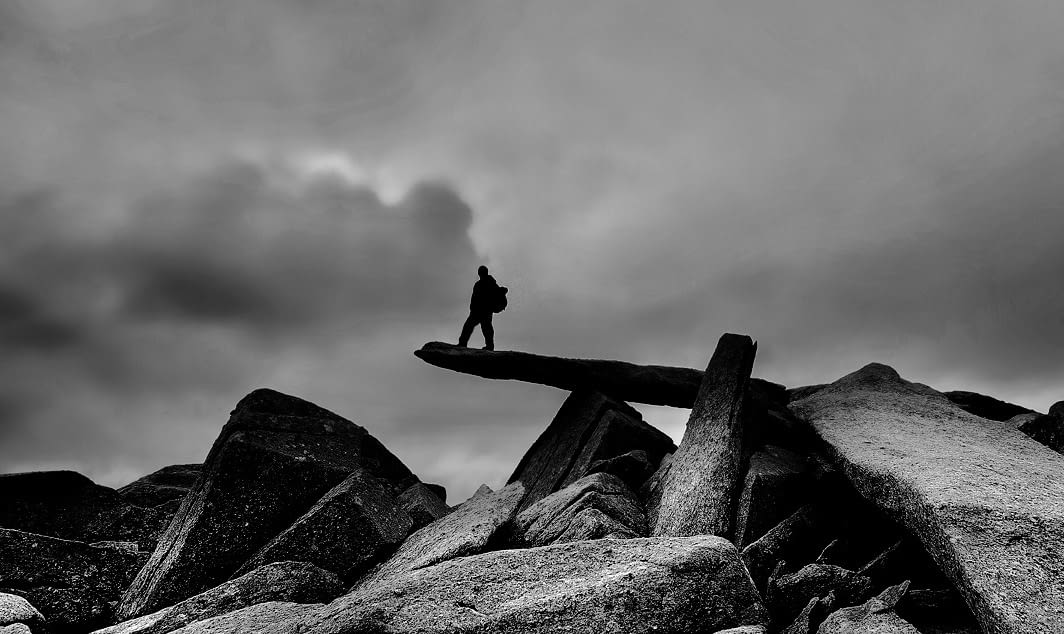 by Phil
No comment(s)

Tell us a little about you?

I’m the creative side of Your Parinama, website design, posters, administration Oh and I’m the guinea pig, I have the honour of being put though hours of yoga positions before the workshops!! I work alongside Julie on the Yoga and Conditioning for Runners and I’m also a Chi Running coach.
Chi Running blends itself so well with yoga especially Hatha yoga.

Tell us a little about the Chi Running side of Your Parinama.

Chi Running helps people of all ages and levels discover an easier, more enjoyable approach to running, highlighting the importance of skill development and a mindful approach as the key to achieving success. We concentrate on form focuses and breathing techniques based on common-sense movement principles to enable runners to become more energy-efficient, reduce the risk of injury and improve performance.
Chi Running has an impact on both physical and mental health as well as improving running efficiency, it also boosts self confidence, increases mental focus and helps promote a lifetime of good health.

What style of yoga do you practice?

I practice Hatha yoga, and when I say practice, I’m like the little reluctant child that got dragged into doing it but then have a sudden realisation that I’ve not done any and find myself reverting back to my old ways.

Realising I felt better when I was doing it. Then I jump back in.

Julie is a constant, she never wavers in her consistency with the her yoga practice, I’m less consistent “ I know what’s right for me” and I struggle getting into that space doing it consistently, but it always draws me back.
We’re complete opposites in one way but we blend together a bit like Yin and Yang…

How has it changed your life?

I couldn’t say its changed my life, it’s added an extra piece that I think I was missing.

I’ve found that my bouldering and climbing  has improved greatly especially flexibility and my ability to relax better, I’m not the greatest of people that can naturally chill out so it’s helping a lot.
Coupled with Chi Running which is my go to meditation, no head phones, I now listen to what my body is doing rather than the distraction of music. I do meditate but it gets really noisey in my head so I switch off on a run.

I’m by no means a yoga guru but the fact that the yoga journey is endless has transferred to other aspects of my life other than yoga. The physical and mental aspect of yoga acts as a metaphor for encountering difficulties in life; sometimes uncomfortable but even the most stubborn obstacles can be overcome with perseverance, mindfulness and generally thinking it’s not going to kill me!

“I think there is a massive taboo around men doing yoga, not being macho and only for girls, done properly you’ll wake up thinking you have muscle aches in places you didn’t realise could ache”

What is your most memorable yoga moment?

There are many incremental improvements but the moment that comes to mind is the first time I tried Hatha. I had probably done a handful of yoga classes up until that point at a local climbing wall and when I tried it with one of Julie’s yoga teachers, my world blew up. Complete game changer. I felt so high afterwards, also a bit broken. I found it hard to believe that anyone could tolerate that experience on a regular basis without being superhuman, I thought I was strong through climbing but this is another level!!!

What makes a great yoga teacher?

Someone who can balance kicking your ass and caring in equal parts. Knowing what you are capable of and wanting you to experience it. I’m slightly bias as Julie is my partner but she still kicks my ass on a regular basis but knows what I’m capable of. My goal was to be able to sit cross legged, but then she asked the question why and made me think yeah why? Now I have other goals!!!!

What is your favourite pose and why?

Downward Dog, it looks easy but getting the pose right is curiously difficult, I’m always at my happiest when I’m upside down mainly as my strength is hanging upside down like a monkey whilst bouldering.

What are you listening to?

I’m podcast mad at the moment with a very inspirational guy called Rich Roll he has lots of people on from different walks of life, that and of course music, love Radio Head and a little bit of Jazz.

What are you reading currently?

The November Project – it’s the true story of how two way outside-the-box fitness fanatics are flipping the fitness industry on its head and making the world a better place, one city at a time. No facility. No machines. Just two normal people and a tribe of thousands. What started 4 years ago as a month long workout pact between two former US North Eastern University oarsmen has grown into a national and worldwide fitness phenomenon. Not put it down yet!!!

When are you happiest?

When we slob on the sofa with the cat, drinking coffee (my nemesis), running as it’s now a more relaxed affair thanks to a gentleman call Grey Caws, being outdoors, we’re big walkers and love being out oh and getting into bed at the end of the day knowing I’ve made a difference to something or someone.

What is your greatest fear?

Not living up to what I am capable of, I’m very concerned with what other people think and spend more time making them happy rather than me and but that’s something I’m working on currently, It’s not a negative but I do put others before me and it’s bit me on the arse a few times.

Should more men do yoga?

Yes definitely, for me I think more men should do it, to find out that they are more than what they currently believe they are. I think there is a massive taboo around yoga not being macho and only girls do it, done properly you’ll wake up thinking you have muscle aches in places you didn’t realise could ache, not every person that attends yoga is flexible from the start, thats the whole point of doing it, I will never be able to get myself into some ridiculous pose with my leg behind my head and why would I.

Tell us something we don’t know.

I gave up drinking in January 2018 for various reasons, being sober at parties can be fun!!!

So what does the future hold for you and Your Parinama?

I haven’t got a crystal ball, I can tell you this, what’s coming is exciting and the challenge of Your Parinama and Chi running is going to be hard work but I can say bring it on and watch this space!!!